Cary, N.C. — The most recent inspection at a Cary apartment complex was carried out four days before a fire that killed a 9-month-old Marlee Santiago and critically injured her mother.

WRAL obtained fire department inspections of the Aurella Apartments going back to 2016. During the most recent inspection, inspectors found multiple violations, including emergency lights not working, electrical hazards, like exposed wires, and thirty separate citations for fire extinguishers years past their service date.

During the inspection in 2019, “the ceiling of the pool pump room collapsed,” according to the documents. That issue was resolved in 2020.

One document references 106 Harlon Drive, the building where the fire broke out. That document says fire extinguishers were found to be in need of service during the March 3 inspection.

The fire on Monday broke out on the second and third floor of a building at Aurella Cary, which left multiple people trapped. 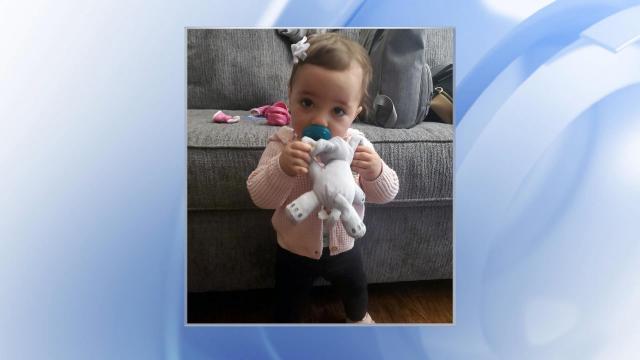 Firefighters entered the building and pulled three people from the flames, including a 28-year-old mother and her baby. Four people total were hospitalized – the three rescued, plus a man who jumped from a third story balcony.

In total, five people leaped from the balcony to get to safety.

One of the people who jumped from the building also called 911 to report the fire.

“We had to jump off the third floor to get out of there,” the caller said.

Residents at the apartment complex said Monday’s fire was the second fire at the complex this year. A building at the complex still has a tarp over it — showing damage from a fire last month.

Dziepak said residents, like her, should be allowed to leave without charge.

“If my safety really is compromised because of stuff the apartment should be doing and it is not — I feel like that is wrong,” she said.