Kiara Advani Sidharth Malhotra Affair: Kiara Advani has become one of the top actresses of Bollywood these days. His recent film Bhool Bhulaiyaa 2 is also making a splash at the box office. In this film, Kiara is in the lead role with Karthik Aryan. Now the trailer of Kiara’s next film Jug Jug Jio has also been launched. Recently, the media questioned Kiara, who reached the trailer launch of this film.

A journalist asked her that she was going to get married and settle down. Before Kiara could answer this question, Karan Johar, the producer of the film jumped in the middle and said, you did not ask about my marriage, I am going to be 50, what do you think I am not eligible for marriage Huh? Brother, we can also get married. After this laughter, Kiara, while answering this question, said that she does not need the wedding tag. 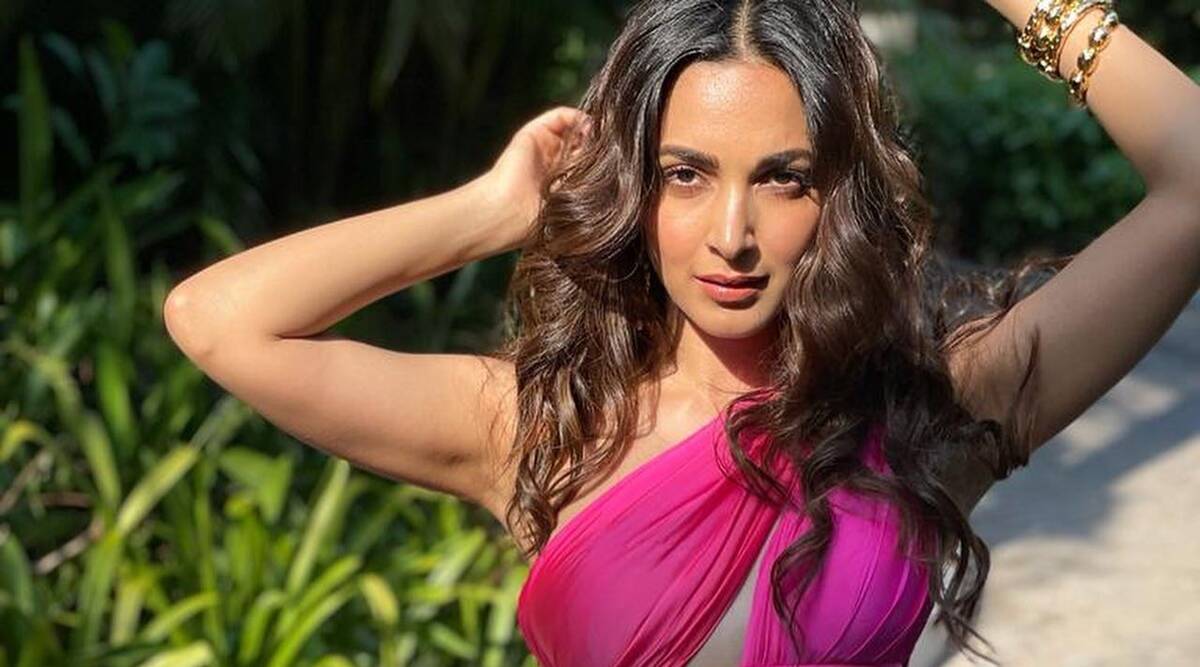 Kiara said, I can be well settled even without getting married, right? I am well settled, I am working, earning, happy. Let us tell you that Kiara’s name is associated with Siddharth Malhotra. Both remain in the discussion about their relationship, although they have never spoken publicly about their relationship. The chemistry of both was well-liked in the film Sher Shah. There was also a rumor of their breakup in the past, but proving it wrong, both have appeared together twice. During this, no bitterness was seen between the two. Let us tell you that Kiara made her Bollywood debut with the film Fugly. After this she appeared in hit films like MS Dhoni: The Untold Story, Kabir Singh and her career took off.

Kartik Sara Affair: Kartik Aaryan broke his silence on the news of affair with Sara Ali Khan, himself said such a big deal!